Ukrainian electro-folk group ONUKA was founded in 2014 and quickly became one of the main new artists on the local scene. Three years later, in 2017, the group gained an international recognition after their performance as an interval act at Eurovision Song Contest Grand Finals in Kyiv.

ONUKA's show with the National Academic Orchestra of National Instruments (NAONI) – an amazing combination of ethnic music and electronic sounds with group's futuristic image and elements of Ukrainian folk tradition gained a big attention of international audience and media.

A Couple of days after the performance, ONUKA's latest EP 'Vidlik' hit the Top10's of electronic charts on iTunes in many countries: Switzerland, Germany, Austria, Denmark, UK and others.

Group’s tour geography is constantly expanding. Now ONUKA can be heard at such festivals as Sziget, Electric Castle, Atlas Weekend, Eurosonic Noorderslag (within latter, ONUKA has been chosen among the top 5 most promising artists). A lot of Important music and culture focused media writes about ONUKA: Dazed & Confused, Liberation, KALTBLUT, Louder Than War, NME and others. At the moment, the team of Boiler Room films the documentary about ONUKA.

July 7th, ONUKA presented VSESVIT, the first single from the new forthcoming album MOZAЇKA that will be released in the fall of 2017. Vsesvit is a spiritually uplifting World Music hit, the mood of which can be described as the mix of Sigur Ros and the soundtrack to The Lion King.

The song recorded in collaboration with Eric Mouquet of the legendary French collective Deep Forest – pioneers of World Music genre and the one and only French group (except Daft Punk) that won the Grammy Award.

VSESVIT is released on ONUKA’a own label Vidlik Records and the music video for the song is planned to be shot. 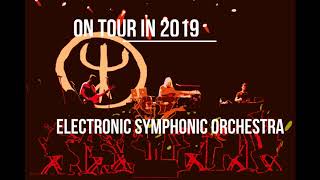 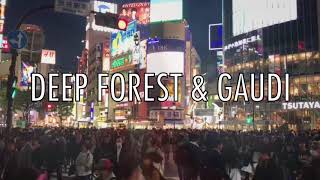 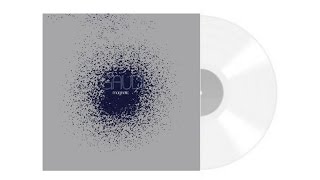 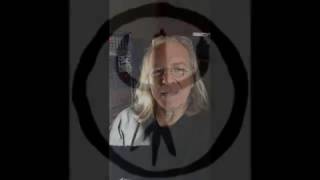 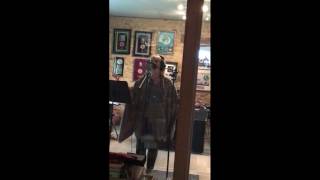 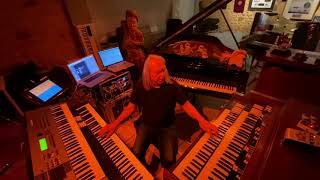 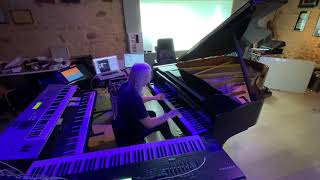 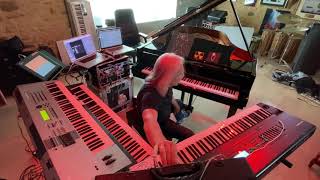 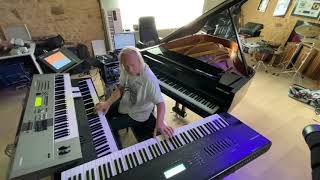